Our history and the United Reformed Church

Downing Place United Reformed Church has its origins in two former congregations, Emmanuel and St Columba’s, both of which can claim a heritage from the writings of John Calvin in the 16th century, but more particularly in their dissent from the Church of England, in terms of liturgy and organisation, This may best be summed up by the phrase a “gathered” congregation, attentive to the preaching of the Word, while at the same time, having a relationship with other conciliar bodies such as a presbytery or a county union. 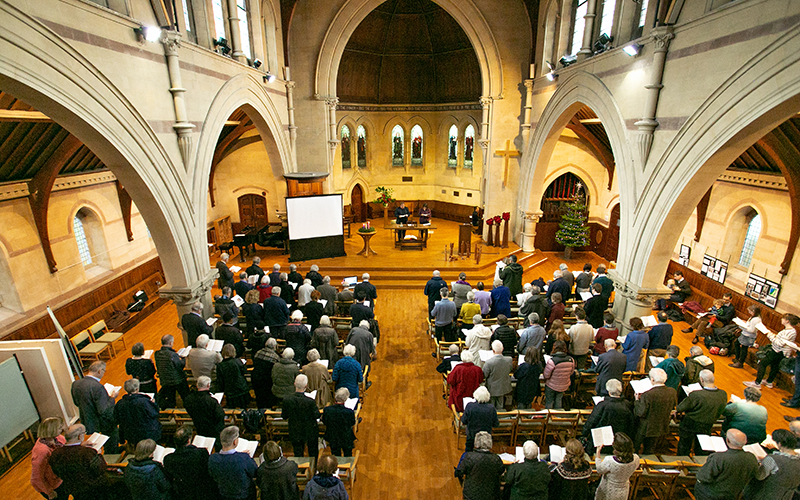 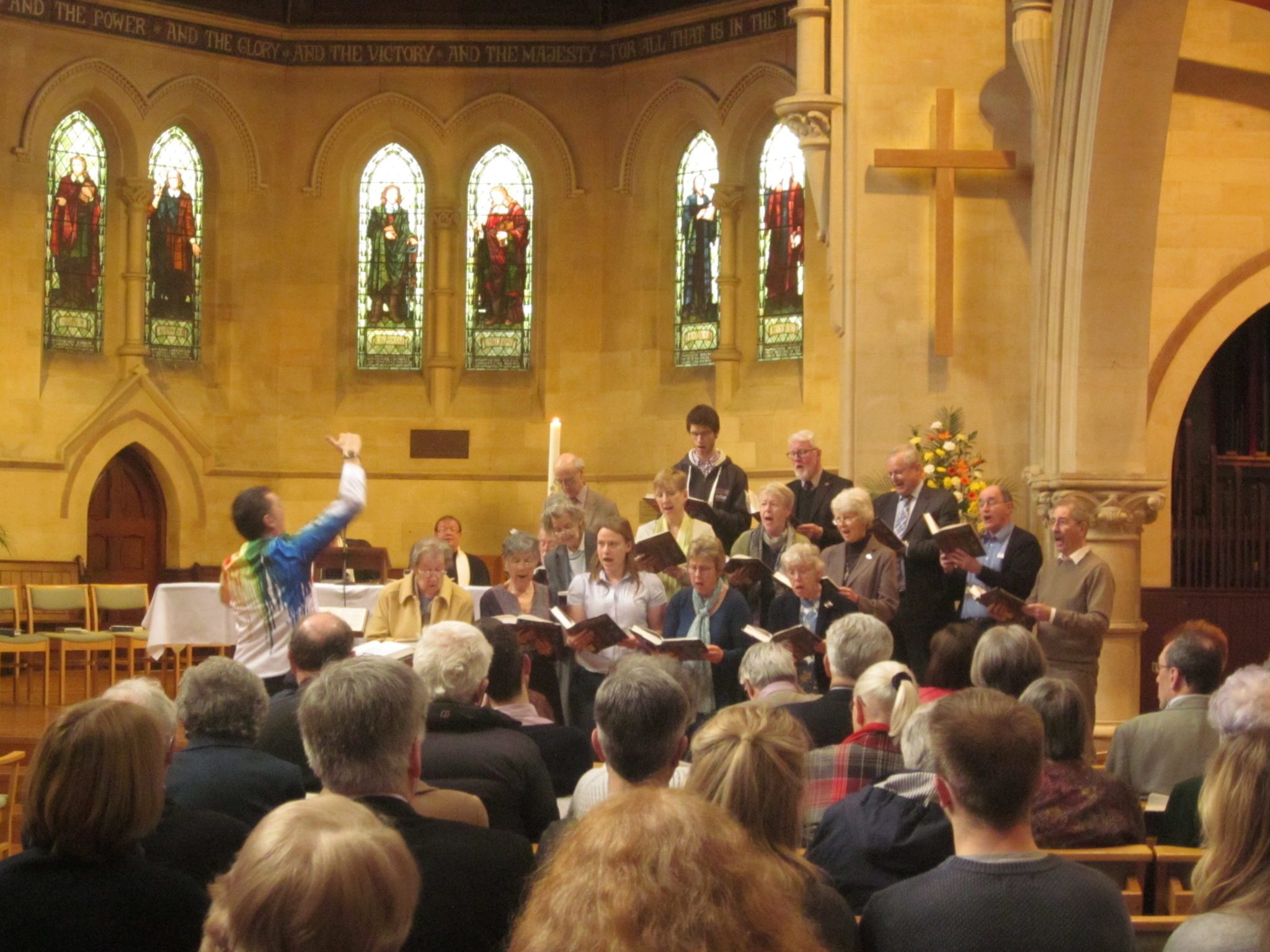 Their histories have also been intertwined geographically, since Emmanuel’s first building was the Great Meeting in Hog Hill, (now known as Downing Place), before its move to Trumpington Street in 1874, and a change of name at the same time.  St Columba’s, a congregation of the Presbyterian Church of England, was formally constituted in 1879, and held services in the Cambridge Guildhall until its own building opened on the present site at the corner of Downing Street and Downing Place in 1891.

The timing was significant: the statutes of the Universities of Oxford and Cambridge had recently been altered, opening the way for students, (mainly men, of course), to both matriculate and graduate without being required to assent to the Thirty Nine Articles of the Church of England, or to declare their membership of the Church of England.  English Congregationalists were encouraged to contribute funds for the new Emmanuel building, which was designed to make a statement, in that its spire was higher than the Chapel of Pembroke College opposite. St Columba’s building may be said to be more discreet, contributions being sought from Scots within their homeland or from ex-patriates who had settled in Cambridge, not overlooking some Irish funding.

Hundreds of seats were provided in both buildings in the flush of confidence at arriving in one of the bastions of the Establishment.

With presence secured, the churches made an appeal to town and gown. At the beginning of the twentieth century the arrival of the theological colleges of Westminster (Presbyterian) and Cheshunt (Congregationalist with an ongoing relationship to the Countess of Huntingdon’s Connexion) ensured that there were links with each denomination’s wider councils, and with distinguished teachers  locally. St Columba’s and Emmanuel also cooperated with other denominations, through Free Church networking or via more formally organised  bodies, and by the 1930s were drawing closer to Anglican churches in the city centre. 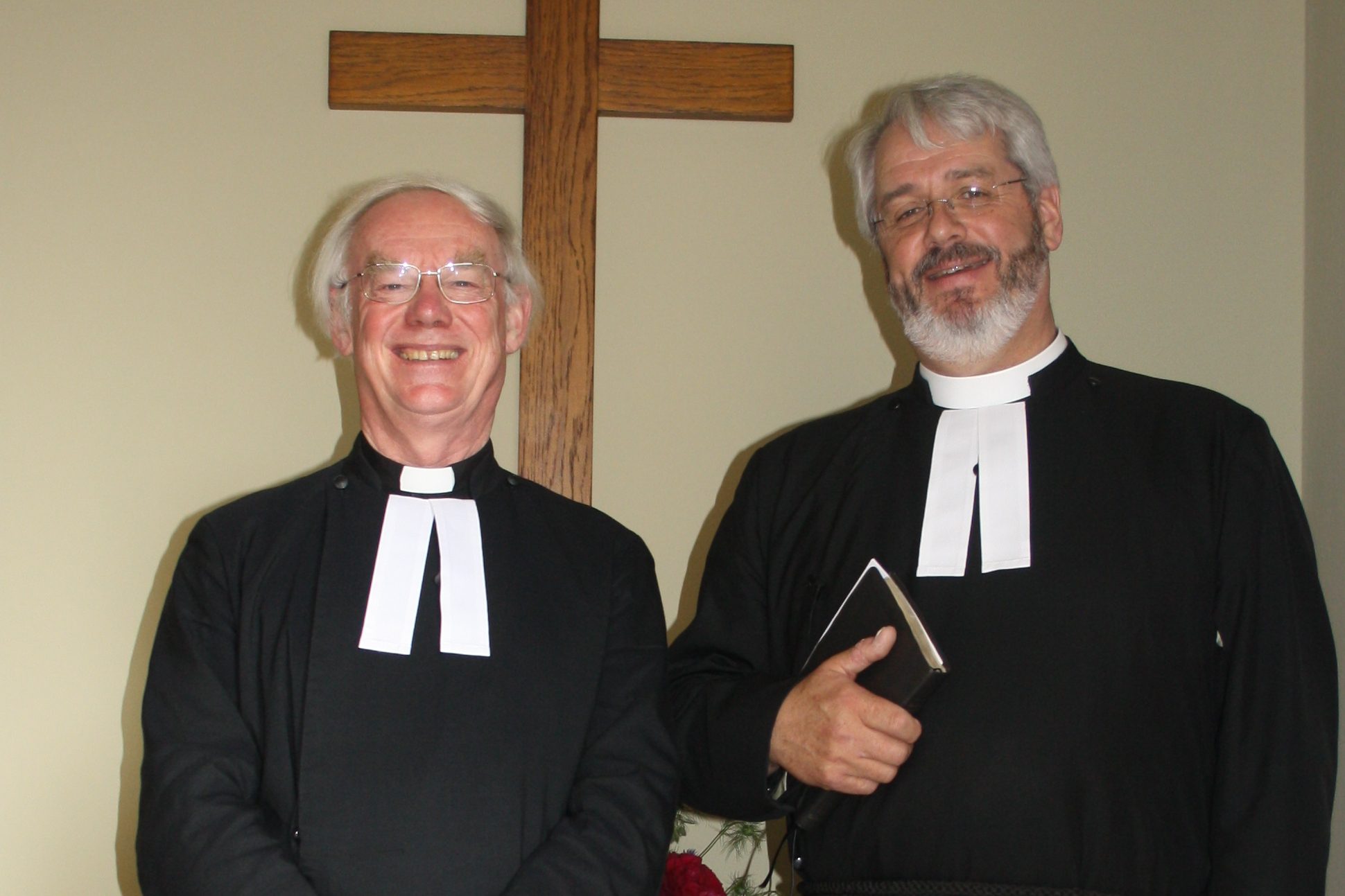 Prominent members and ministers are usually mentioned in the histories of any church, (to cite Florence Ada Keynes, Alex Wood, P T Forsyth or John Oman), but congregations are people of all sorts and minds, the “saints” addressed by St Paul in his epistles.

Divisions there have been, for example over conscientious objection during the 1914-18 War, but any group of Christians is likely to hold differing opinions.  Nevertheless, both fellowships have sought to provide a preaching ministry within an ordered framework of worship.  Responses to changes in society outside the church doors will continue  – in the process we have become rather more town than gown.

Before the union of the Presbyterian Church of England and the Congregational Church in England and Wales to form the United Reformed Church (1972), links between the congregations had been encouraged in the form of united services, and there was even a proposal for a team ministry. 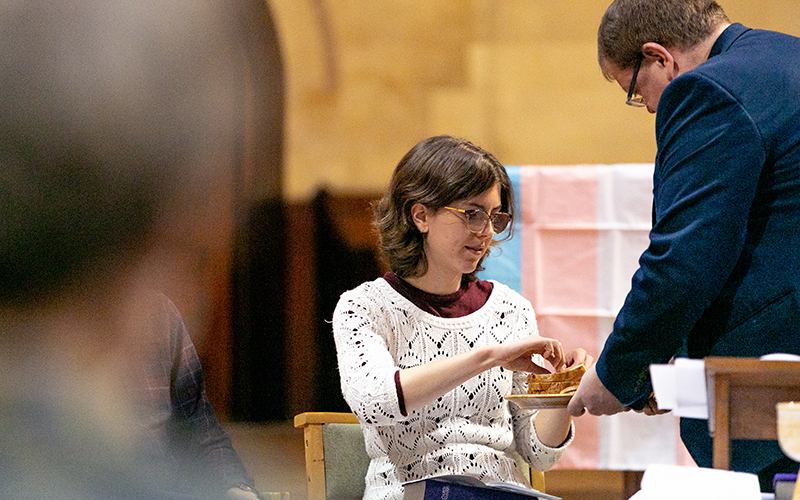 The coming together of Westminster and Cheshunt Colleges in 1967 was thought to pre-figure a similar church combination, which was discussed in depth.   In the event, fraternal relations continued as before, where each church played to what it regarded as its particular strengths and ethos.  Student Societies attached to each congregation did find it possible to collaborate as PRONGSoc and URCSoc.  During this period the URC itself united with the Re-Formed Association of Churches of Christ (1981) and the Congregational Union of Scotland (2000). Perhaps spurred by the turn of the millennium, all churches in the centre of Cambridge considered their role and purpose.

Then a period of ministerial vacancy at Emmanuel coincided with proposals on the part of the University and the City for a re-development of the Mill Lane area.  To cut a very long story short, Pembroke College offered to buy the Emmanuel site, leasing it back until September 2020.  That sale, approved by the trustees of the Eastern Synod, has allowed St Columba’s and Emmanuel, after much conversation and prayer,  to look to the future as Downing Place URC, inaugurated in June 2018, in renovated premises on the St Columba’s site.  The next chapter begins here… 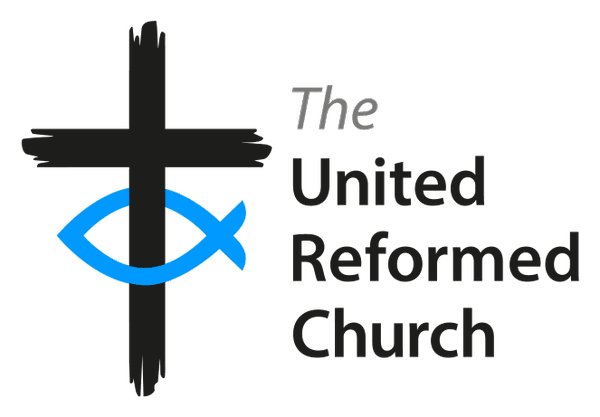 “Called to be God’s people, transformed by the Gospel, making a difference in today’s world. This is the United Reformed Church.

Although one of the smaller mainstream denominations, the United Reformed Church plays a dynamic and challenging part in the British Christian community. It has brought together English Presbyterians, English, Welsh and Scottish Congregationalists, and members of the Churches of Christ, through unions in 1972, 1981 and 2000. One hundred thousand people make up 1600 congregations, with nearly 800 ministers, paid and unpaid.

The United Reformed Church combines its commitment to the Reformed tradition with a passionate belief that all God’s people should be one. It seeks to work with Christians of all traditions, and rejoices in being part of more than 400 Local Ecumenical Partnerships, with the Methodist Church and others. It is also committed to theological and cultural diversity. It has declared itself a multi-cultural church, rejoicing in the gifts of members from across the world and seeks to hold together a wide variety of theological understandings; valuing different insights helps the church understand the wonder of God.

Worldwide, more than 70 million Christians are members of the Reformed family of churches. They uphold the historic Trinitarian creeds of the church universal, find the supreme authority for their lives in the Word of God in the Bible, discerned under the guidance of the Holy Spirit. They order their lives through councils of the church, where ministers and lay people together seek the mind of Christ.” 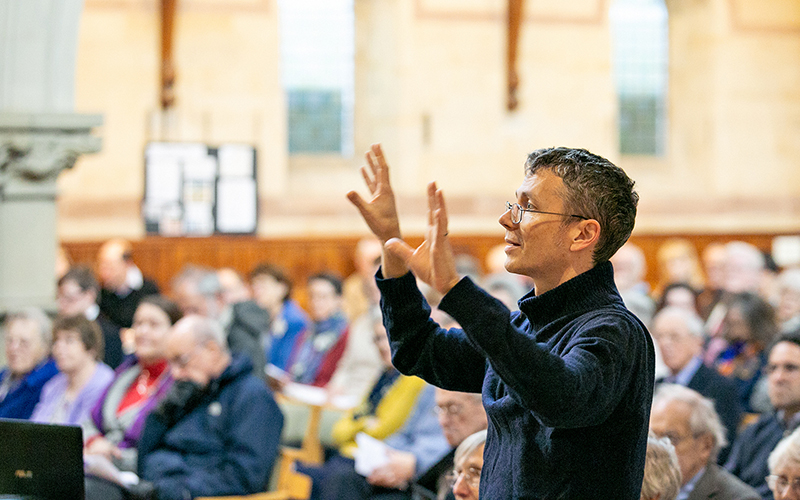 Downing Place and Fulbourn are a joint pastorate of the United Reformed Church – Revd Nigel Uden is Minister of both churches. Nigel takes services twice a month in Fulbourn and shares the leadership and care of Fulbourn with four elders.

Downing Place is a member of the Centre of Cambridge Churches Forum, which holds in fellowship Anglican, Baptist, Catholic, Lutheran, Methodist, Quaker, Unitarian and United Reformed Christians in the city. Whilst collaborating in various outreach work in the community, they also meet together for worship in January’s Week of Prayer for Christian Unity and on Good Friday.