worship and performance at Downing Place

We run a free Lunchtime Concert every Wednesday all year round.  There is a retiring collection for the church’s monthly Special Cause.

Concerts begin at 1pm and last around 50 minutes; and our doors open at around 12.30pm. 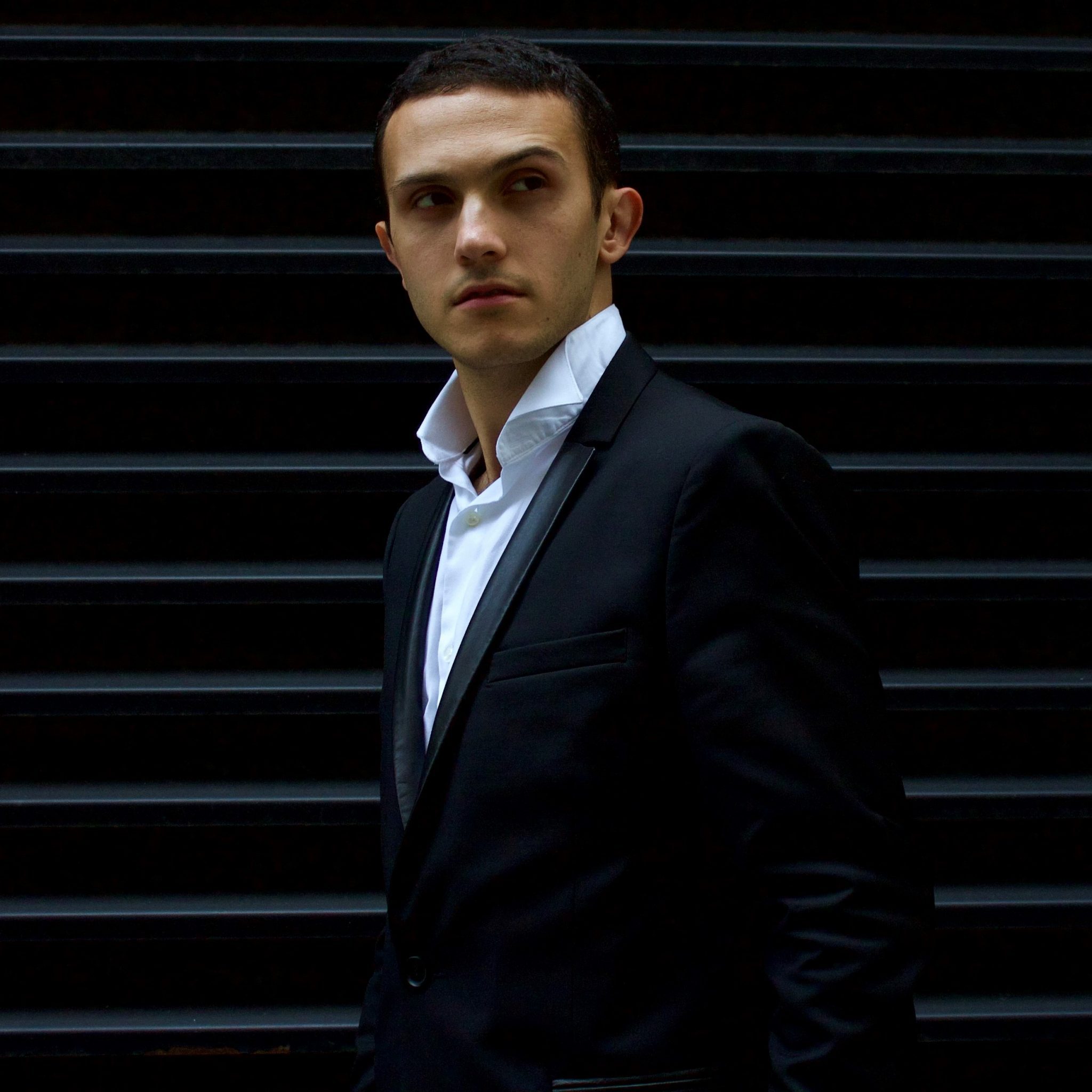 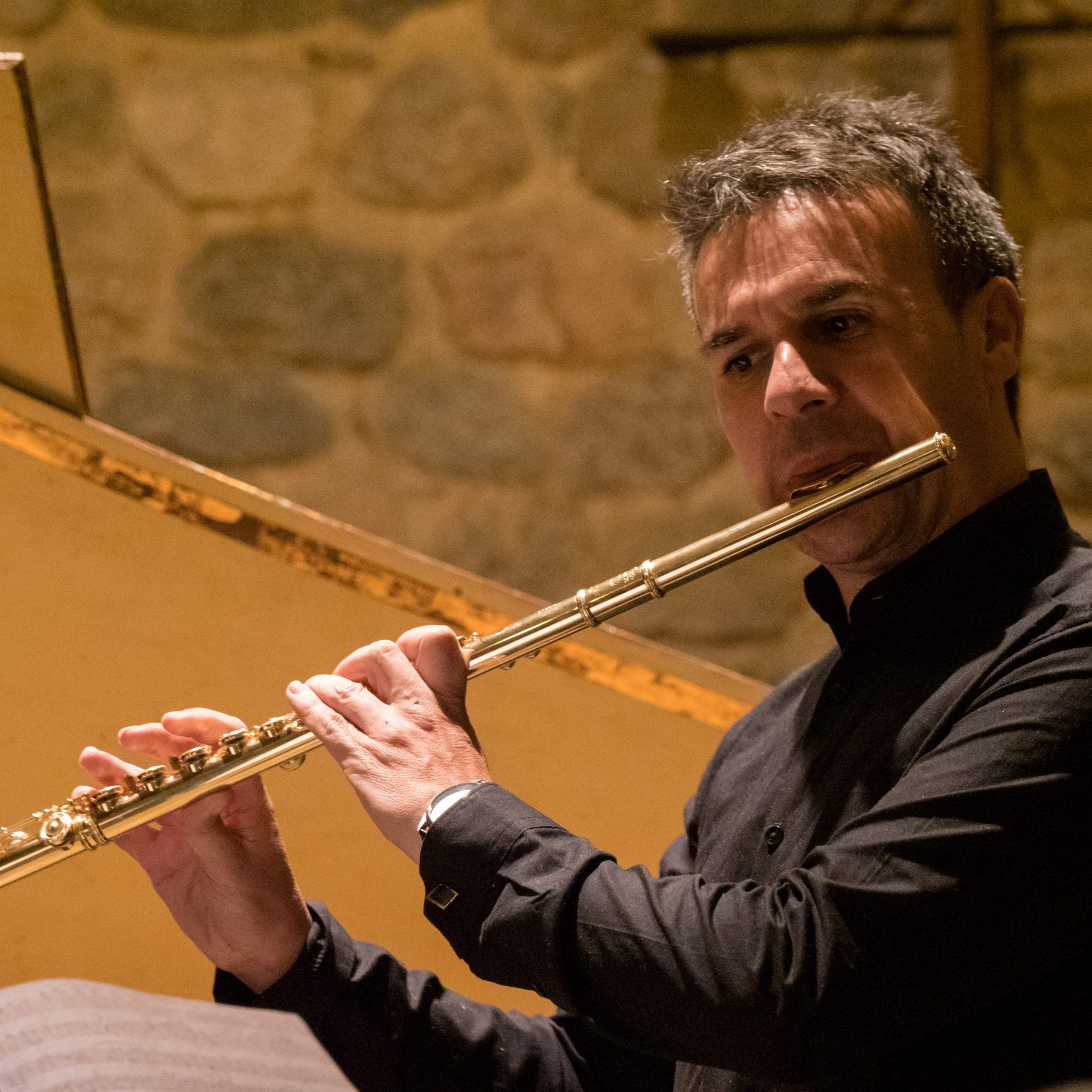 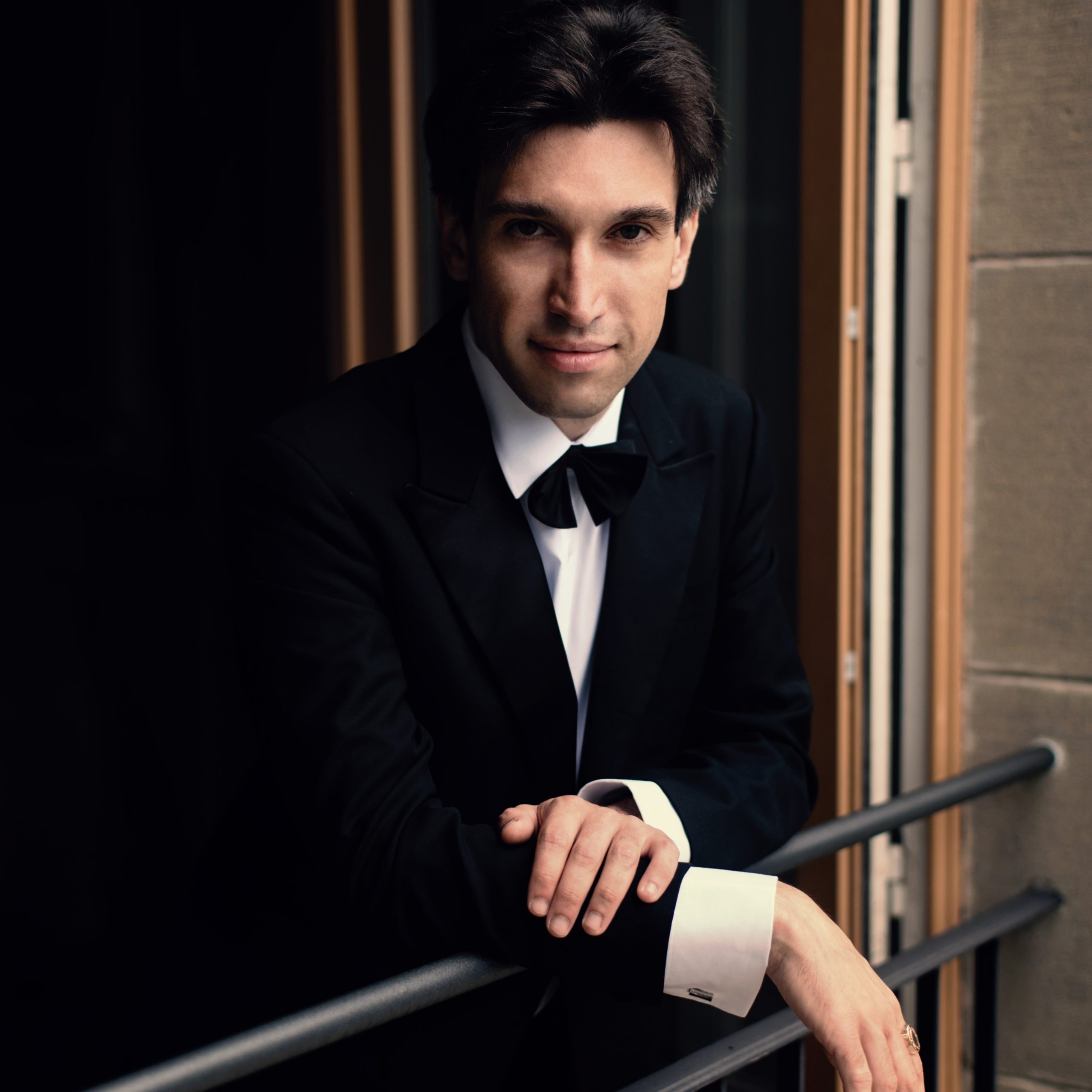 Music from a celebration concert held here on Saturday 9 October 2021, conducted by Peter Britton.  The performers included Elders of Downing Place and our joint Director of Music, Ian de Massini.

Our organ is a digital organ, created especially for our church by the world-renowned company, Hauptwerk. It has the facility to reproduce the sound from more than one organ. Hauptwerk are unique in that they record each pipe of an organ three times over, in order to capture every nuance of that hand-made pipe: there are no sampled sounds at all.

Hauptwerk have installed a considerable variety of organs from around Europe, in order to bring to life a panoply of music, using organs for which the composers deliberately wrote their music. Our unique organ console, which we’ve had specially built for our church, contains a number of features not found on any other instrument, greatly facilitating the playing of such a wide variety of music.

Because this is the first Hauptwerk digital organ to be permanently installed in Cambridge, and because of the centrality of the church in the city, and the live-streaming and recording facilities of our new church, Hauptwerk have very generously installed no less than three, free additional organs for us to use. So now we have eleven organs, the earliest dating from 1745, and the most recent dating from 2008. We have organs from England, France, Switzerland, Germany, Austria, and the Netherlands.

We also thought it important to honour the previous organs that our two former churches owned. Accordingly, in honour of the organ that Henry Willis built for Emmanuel, we’ve installed the stunning ‘Willis’ organ in Hereford Cathedral, and in honour of the English, two-manual pipe organ that was built at the beginning of the 20th century for St Columba’s, we’ve installed a beautiful two-manual English church organ dating from 1907. 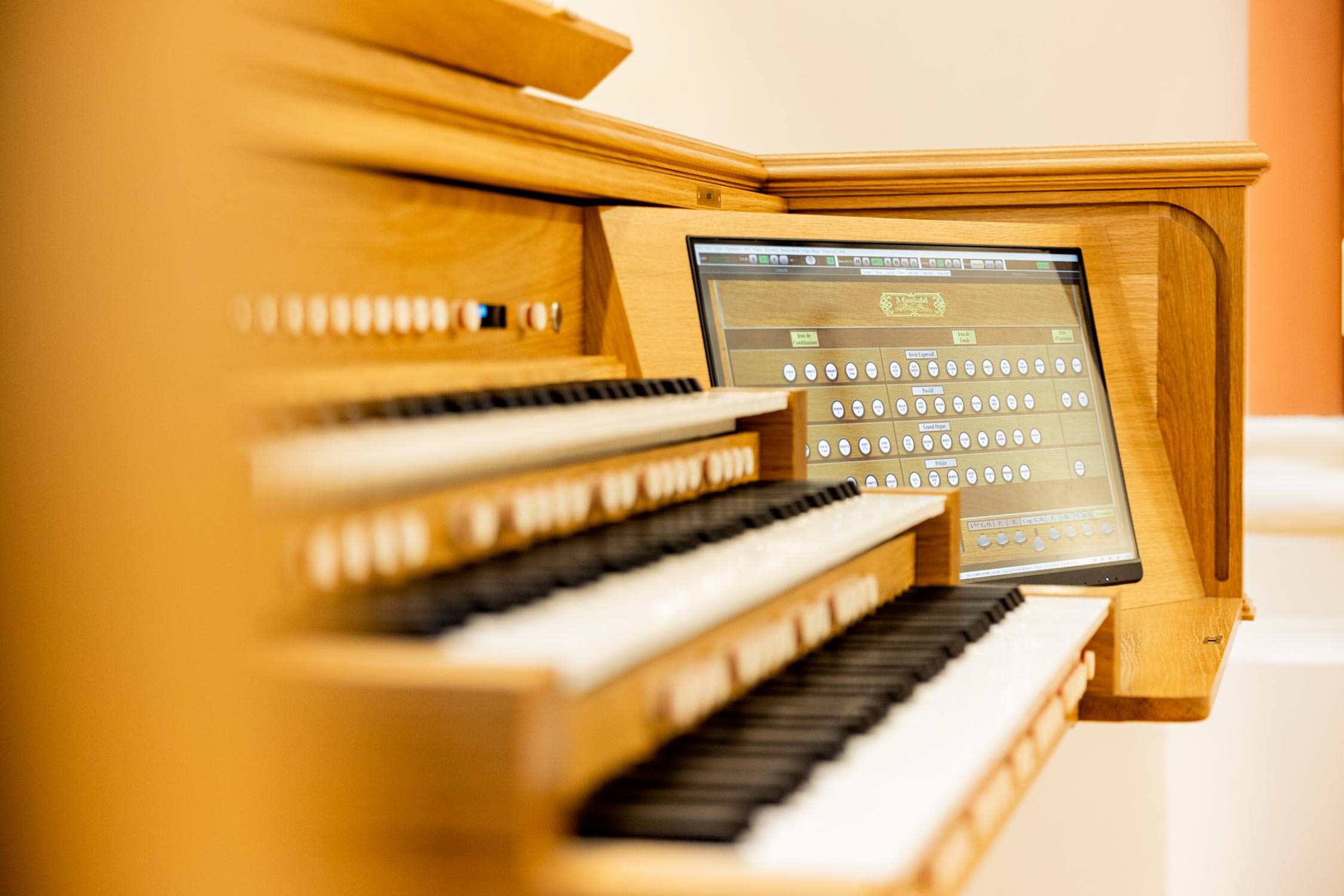 The first performance on the Haupwerk organ.  Mark Dawes plays for the service on 6 June 2021 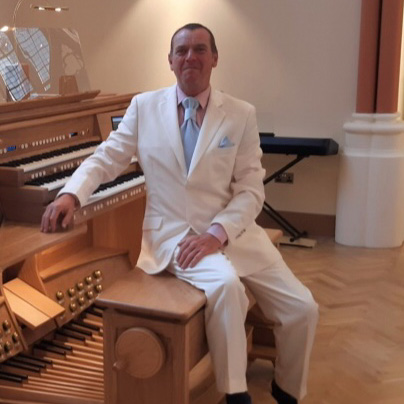 When our online services began in the early days of the Covid-19 pandemic, our musicians stepped up to the challenge of presenting a great variety of musical pieces each week, to accompany worship and to provide a sensitive and inspiring background for our reflection.

Over time, we have acquired a ‘library’ of these pieces which deserve to be heard in their own right, featuring not only our own talented Directors of Music, Mark Dawes and Ian de Massini; but our minister Nigel Uden and other church members.

Click below to visit our gallery of pieces which have been performed by our own Downing Place musicians as part of our worship.

VISIT OUR 'MUSIC IN WORSHIP' PAGE 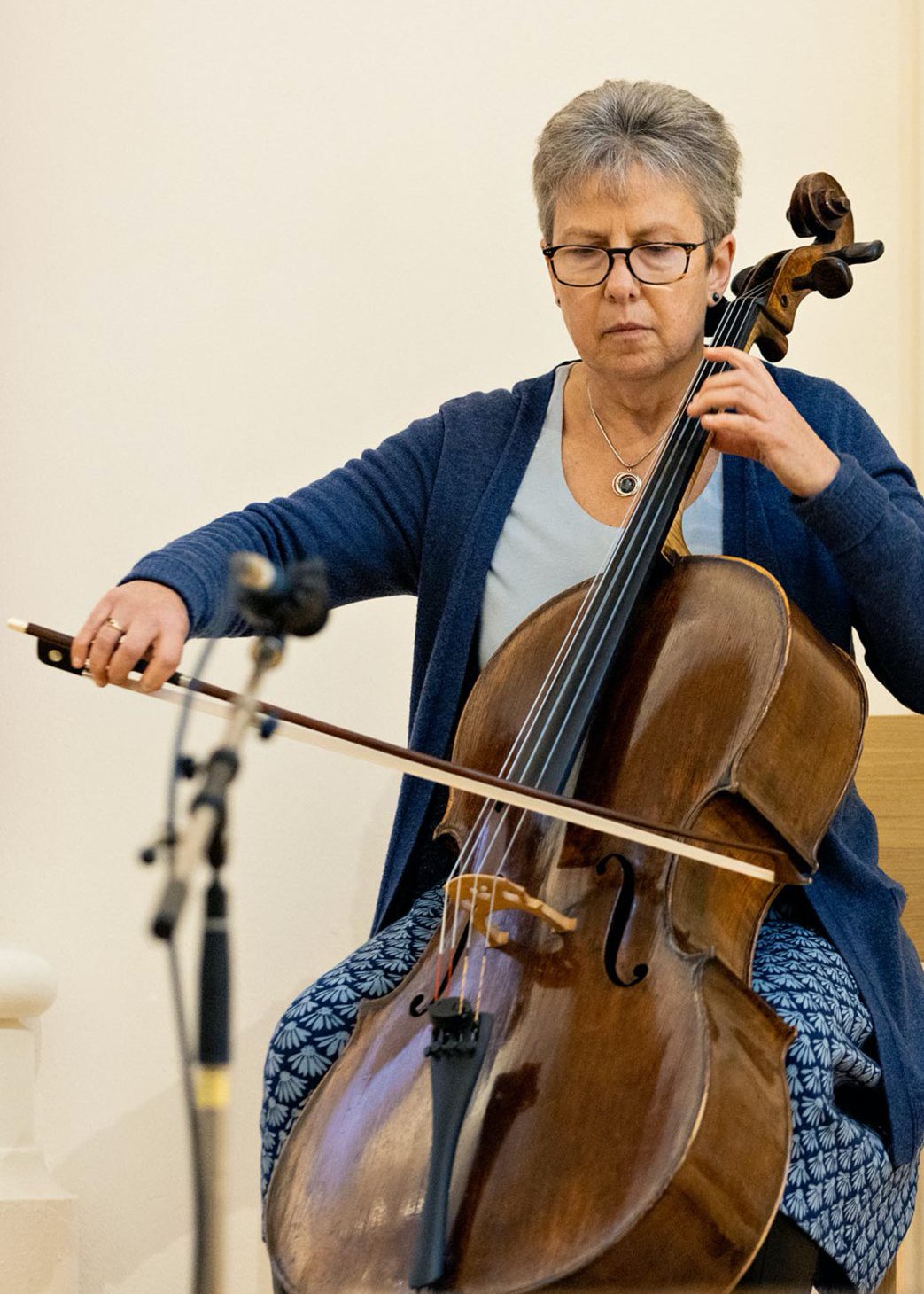 Downing Place has a thriving choir of singers drawn exclusively from the membership of the church and who present a choral introit and anthem as part of our morning worship normally once a month.

Their repertoire is chosen especially to illuminate Downing Place’s particular style of worship, and the choir is always led by one of our talented directors of music, Ian de Massini or Mark Dawes.

Often, Downing Place’s Choir will be accompanied by Ian or Mark playing the magnificent Shigeru Kawai grand piano that resides in our church. Everyone is welcome to sing in the choir, and there are no auditions: nor is the ability to read music essential.

For each month a short introit and a longer anthem are prepared over two Sunday morning rehearsals, both at 10.15am, the second of which is then followed by a performance of the two pieces during the ensuing morning service. Attendance is entirely voluntary. All music is made available in advance and copies can be found upon the small table placed directly in front of the organ in church for anyone to take away and look at.

New singers are always welcome to come and be part of the choir at any time. Music, folder and pencil will all be provided: you just need to come and sing the right notes, preferably in the right order! 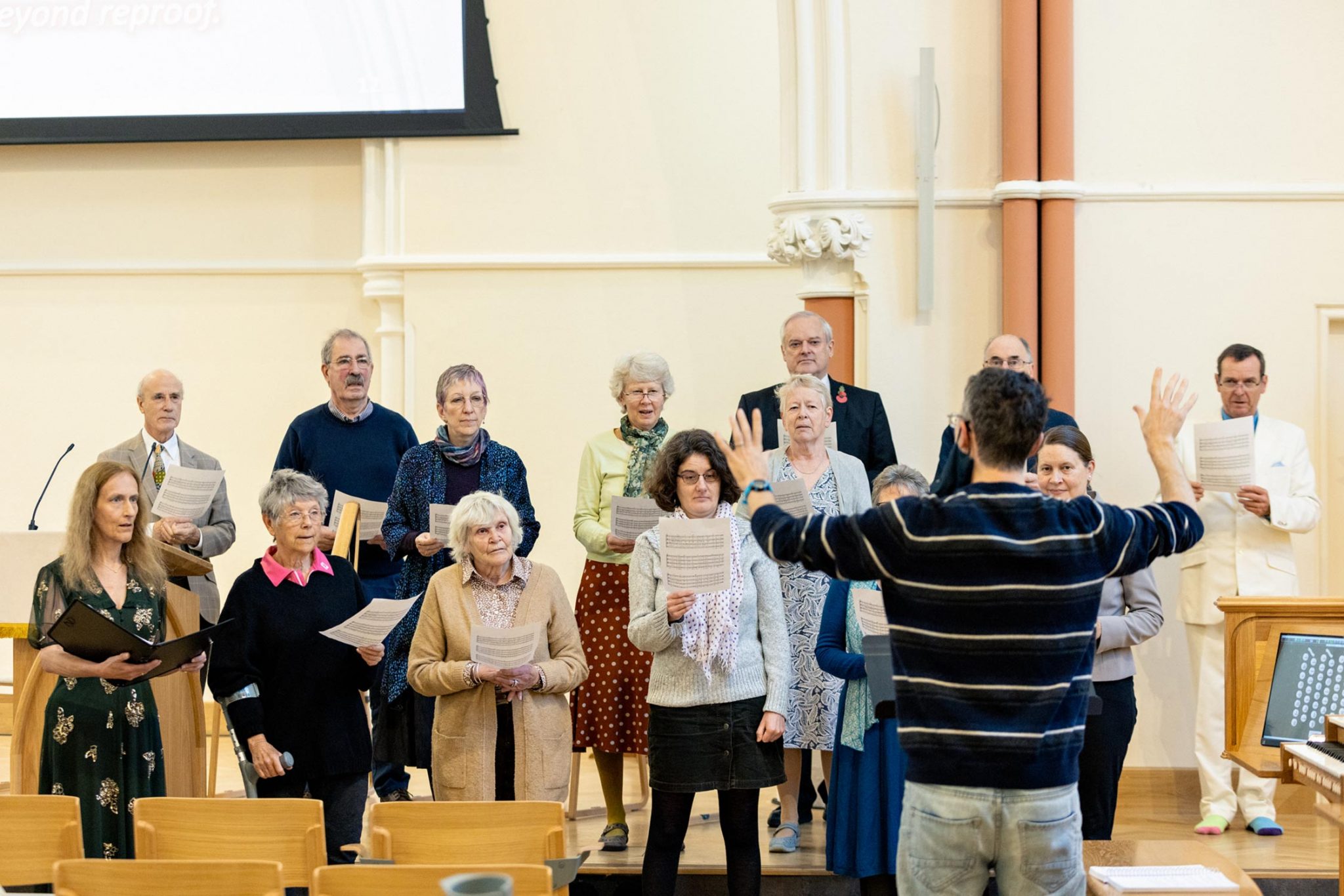 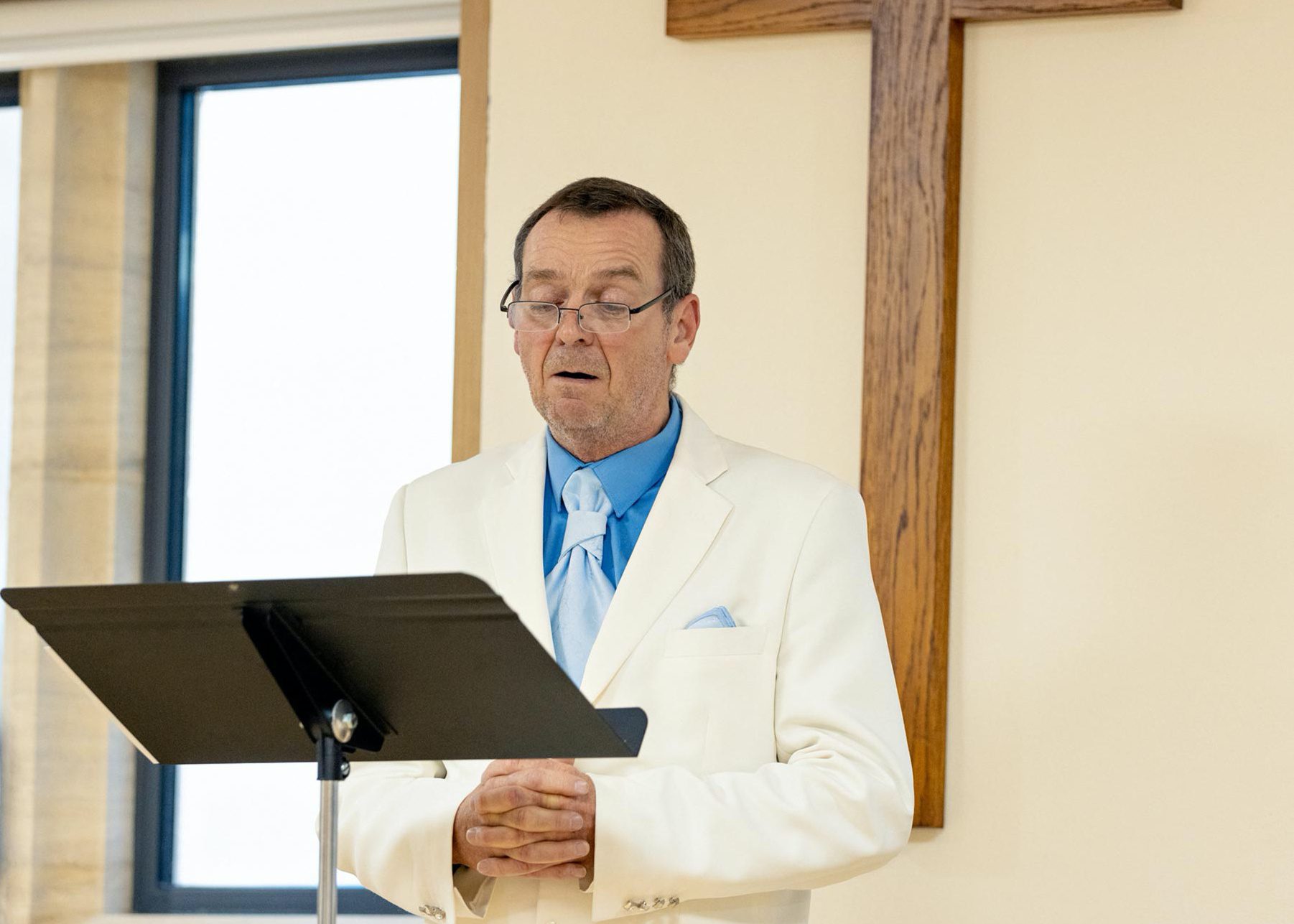